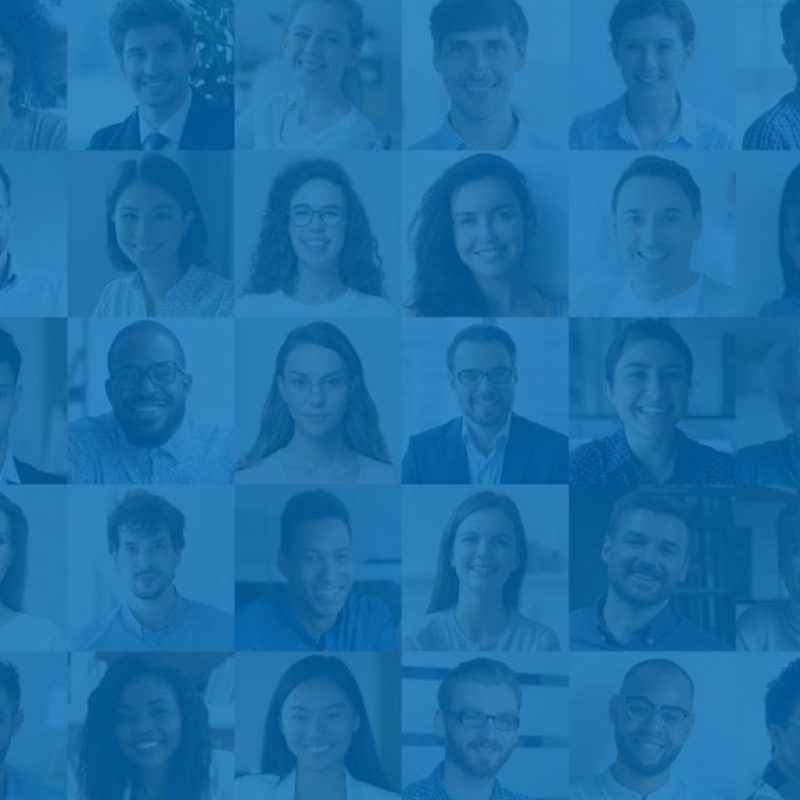 A continuing line of research focuses on understanding the different pathways through which youth develop severe antisocial behavior and aggression and the implications of this research for assessment, treatment, and public policy. His work has been funded by the National Institute of Mental Health, Office of Juvenile Justice and Delinquency Prevention, and the John T. and Catherine D. MacArthur Foundation. In 2004, he was awarded an Honorary Doctorate from Orebro University in Orebro, Sweden in recognition of his research contributions in psychology. In 2008, he received the MacArthur Foundation’s Champion for Change in Juvenile Justice Award for the state of Louisiana. Dr. Frick was awarded the 2015 Robert D. Hare Lifetime Achievement Award from the Society for the Scientific Study of Psychopathy. Dr. Frick has been the President of the Society for the Scientific Study of Psychopathy (2009-2011) and the editor of the Journal of Clinical Child and Adolescent Psychology (2007-2011), the official journal of Division 53 of the American Psychological Association which is the Society of Clinical Child and Adolescent Psychology. Dr. Frick also was a member of the American Psychiatric Association’s DSM-V Workgroup for ADHD and the Disruptive Behavior Disorders (2007-2012). He is currently the editor of the Journal of Abnormal Child Psychology.
Our Team

One that dispels myths. Shares solutions. And advocates for the funding needed to find more effective targeted treatments.