We are an organization of 29 people, spreading the truth about Psychopathy. To date, we have had 88,500 visitors to our website, 2,770,000 views of our YouTube videos, and 38,000 people take our screeners. We look forward to continuing to grow and spread the word about psychopathy.
SEE THE HIGHLIGHTS 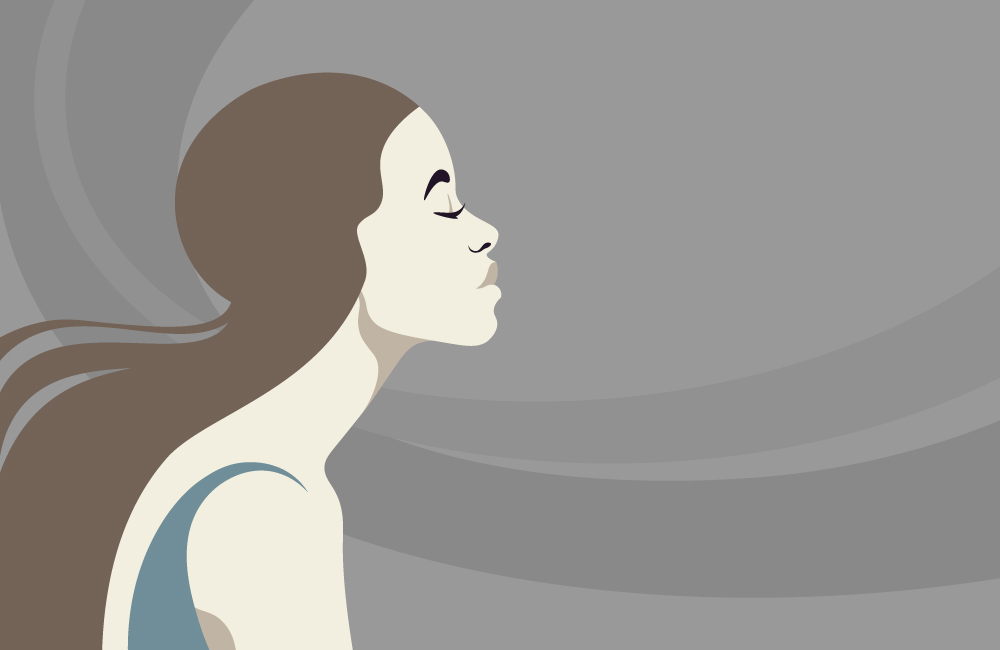 I'm a Psychopath, Here's What Everyone Gets Wrong
M.E. Thomas - Newsweek
For the past couple months I've played bass guitar in the pit orchestra of a new musical. According to reports, part of the performance originated from diversity, equity, and inclusion workshops held with the cast and crew before rehearsals began.
I wasn't part of the inclusion workshops, but I experienced their effect. Like most of my musical experiences, on the first day of rehearsals, I walked into a room with mostly men. As the men introduced themselves, they included their preferred pronouns, which I assumed they learned from the workshop training...
Read More

Psychopathy Is...
not a synonym for violence or crime.

Psychopathy does increase the risk for violence and criminal behavior. But in many people psychopathy leads mostly to less serious behaviors, such as manipulation, lying, stealing, and bullying.

Psychopathy Is...
the most expensive mental health condition in existence,

costing the criminal justice system an estimated $460 billion annually. Every $1 invested in treating psychopathy saves over $7.

Psychopathy Is...
a major risk factor for gun violence.

Children with psychopathic traits are over four times more likely than other children to use a gun during a crime. Investing in better treatment options for psychopathy will reduce gun violence.

Psychopathy Is...
a major risk factor for bullying.

Psychopathy Is...
a common mental disorder.

It is more common than schizophrenia, bipolar disorder, or anorexia. But, unlike these disorders, psychopathy receives almost no federal research funding. Such funding is needed to identify mechanisms, preventions and treatments.

Psychopathy is a mental disorder, like depression, schizophrenia or bipolar disorder. It is not a disorder a person chooses to have. And symptoms can improve with treatment.

Psychopathy Is...
very difficult to detect.

Unlike many other serious mental disorders, psychopathy can be invisible to observers. People with psychopathy often present a “mask” of normalcy despite their serious emotional and behavioral disturbances. There are no cues that reliably signal that someone has psychopathy.

Psychopathy Is co-founder Abigail Marsh on why some people are more altruistic and others are psychopathic.

PSYCHOPATHY IS... About truth. Separating fact from fiction. Freeing sufferers and their families from stigma. And helping them find a place where they feel free to share their story.

PSYCHOPATHY IS... About hope. About letting people know the disorder can be treatable.

PSYCHOPATHY IS... About resources. We have assembled the most comprehensive set of scientifically accurate videos, articles and podcasts on Psychopathy on the internet.

PSYCHOPATHY IS... changing the conversation about this misunderstood disorder.

What is your background, and how did you come to realize that you had psychopathy?

What are some things you've done as a result of your psychopathy?

What is it like to go through life with psychopathy? 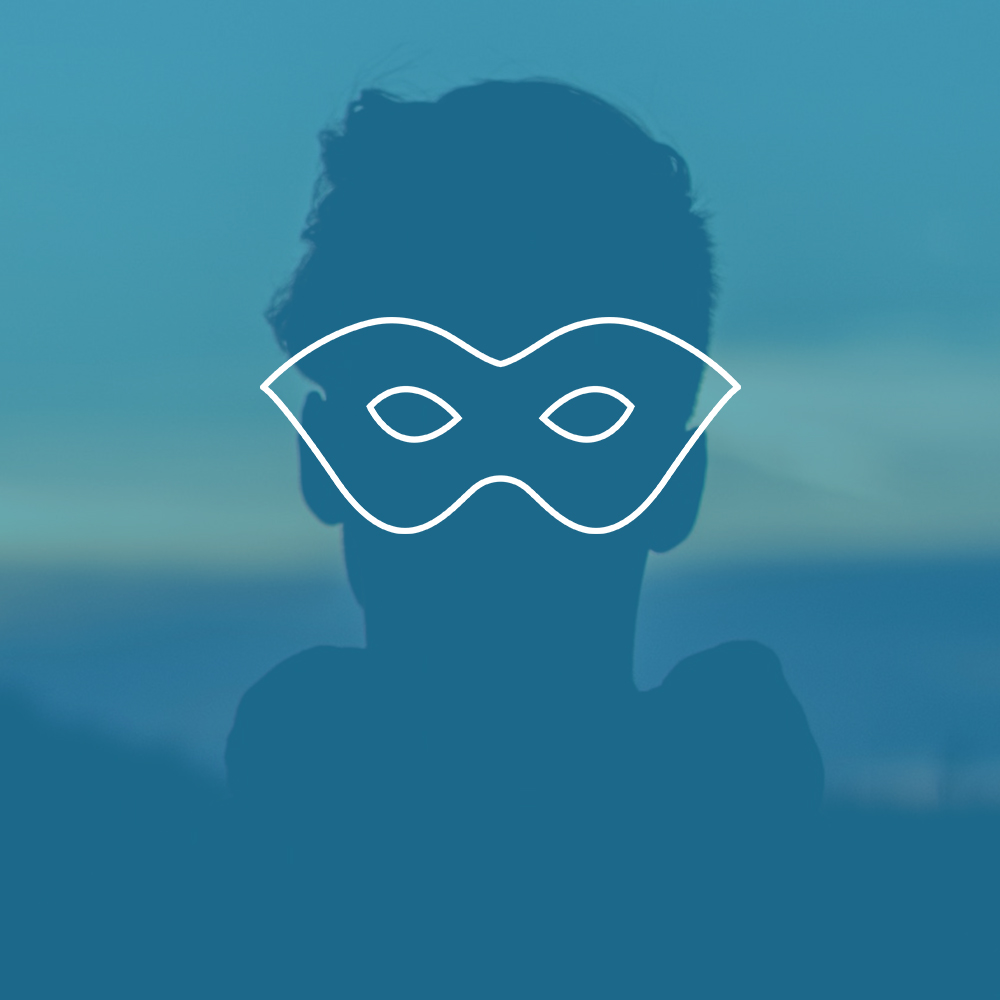 Trying to describe the challenges of living with psychopathy to neurotypicals is hard to impossible. I often relate things like my inability...
Read Full Story 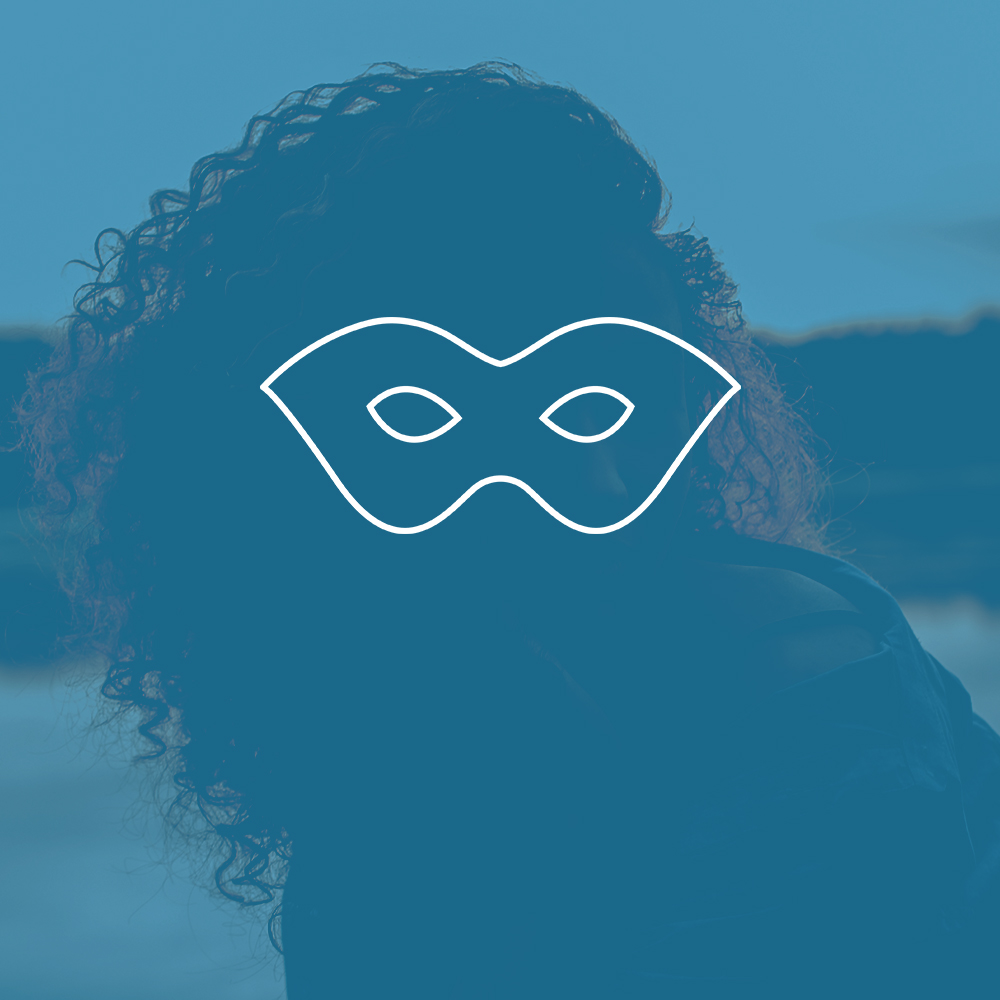 Remorse is alien to me. I have a penchant for deceit. I am generally free of entangling and irrational emotions. I am strategic and canny, intelligent...
Read Full Story 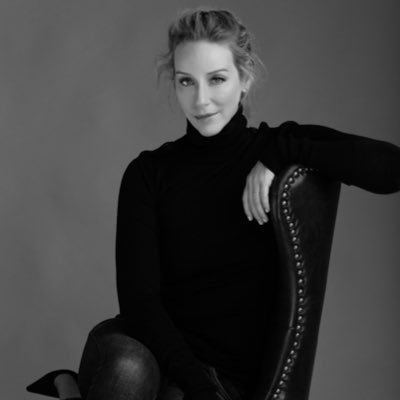 As a wife and a mother, I have learned how to tell the truth. Which is why I always know when my husband is lying. My husband was trying to tell me...
Read Full Story 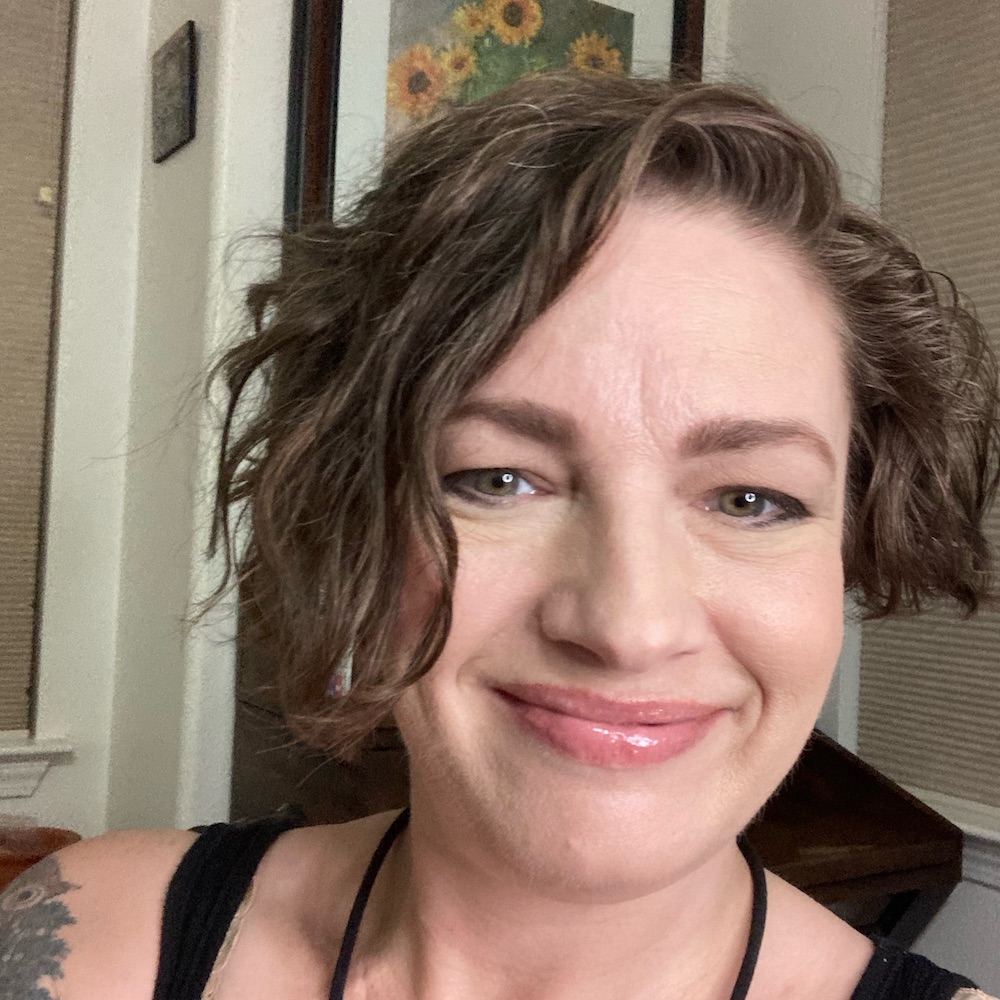 How do you sum up a lifetime of abuse in 700 words? I don’t think you really can. The abuse didn’t just come from the child I carried for nine months when...
Read Full Story
See More Stories
Share Your Story

Psychopathy Symptoms and Their Impact

By Carrie Barron - A psychopathic person can have a profound impact on others. Determining if someone actually has this condition can be a challenge but matters for treatment and prognosis. Diagnosis can be confounding because some of the criteria listed in the Psychopathy Checklist (PCL-R, below) overlap with other similar conditions...
Read More

No One is a Psychopath

By Lillyth Quillan - When you hear the word psychopath, what is the first image that comes to mind? An iconic film character like Patrick Bateman from American Psycho, Hannibal Lecter from Silence of the Lambs, or Alex DeLarge from A Clockwork Orange? Or a real-life example like Dennis Rader (the BTK killer), Joseph James DeAngelo...
Read More
Go to our blog

Donate to Psychopathy Research
Your donation will go towards scientific research that is needed to discover more effective screening tools, treatments, and interventions for psychopathy.
Donate