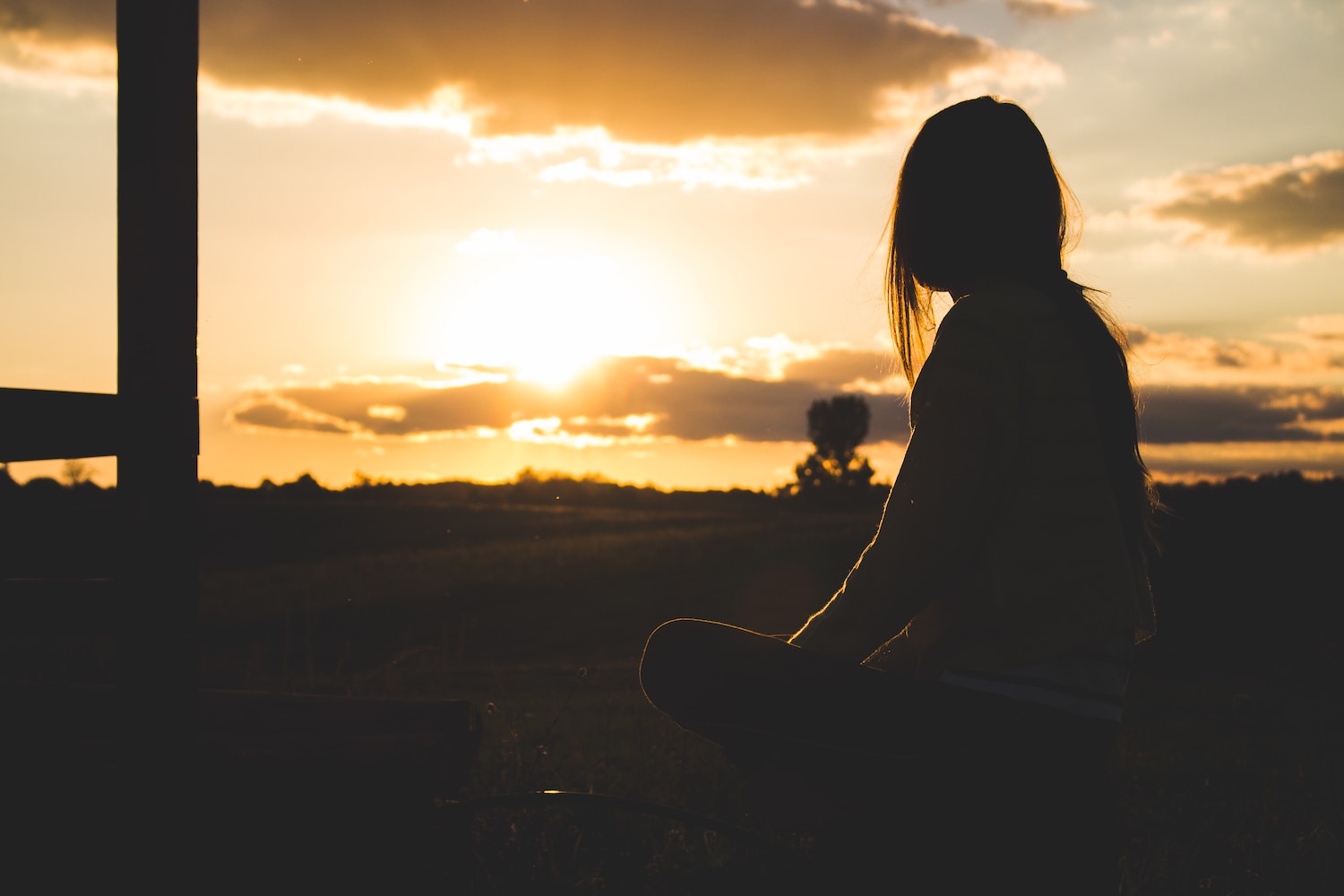 Remorse is alien to me. I have a penchant for deceit. I am generally free of entangling and irrational emotions. I am strategic and canny, intelligent and confident, but I also struggle to react appropriately to other people’s confusing and emotion-driven social cues.

I was not a victim of child abuse, and I am not a murderer or a criminal. I have never skulked behind prison walls; I prefer mine to be covered in ivy. I am an accomplished attorney. I donate 10 percent of my income to charity and teach Sunday school for the Mormon Church. I have a close circle of family and friends whom I love and who very much love me. Does this sound like you? Recent estimates say that one in every 25 people is a sociopath. But you’re not a serial killer, never imprisoned? Most of us aren’t. Only 20 percent of male and female prison inmates are sociopaths, although we are probably responsible for about half of all serious crimes committed. Nor are most sociopaths incarcerated. In fact, the silent majority of sociopaths live freely and anonymously, holding down jobs, getting married, having children. We are legion and diverse.

You would like me if you met me. I have the kind of smile that is common among television show characters and rare in real life, perfect in its sparkly teeth dimensions and ability to express pleasant invitation. I’m the sort of date you would love to take to your ex’s wedding—fun, exciting, the perfect office escort. And I’m just the right amount of successful so that your parents would be thrilled if you brought me home.

Perhaps the most noticeable aspect of my confidence is the way I sustain eye contact. Some people have called it the “predator stare.” Sociopaths are unfazed by uninterrupted eye contact. Our failure to look away politely is also perceived as being aggressive or seductive. It can throw people off balance, but often in an exciting way that imitates the unsettling feeling of infatuation. Do you ever find yourself using charm and confidence to get people to do things for you that they otherwise wouldn’t? Some might call it manipulation, but I like to think I’m using what God gave me.

I was a perceptive child, but I couldn’t relate to people beyond amusing them, which was just another way for me to make them do what or behave how I wanted them to. I didn’t like to be touched and I rejected affection. The only physical contact I sought usually entailed violence. The father of a friend in grade school had to pull me aside and sternly ask me to stop beating his daughter. She was a skinny, stringy thing with a goofy laugh, as if she were asking to be slapped. I didn’t know that I was doing something bad. It didn’t even occur to me that it would hurt her or that she might not like it.

I was the middle child in a family with a violent father and an indifferent, sometimes hysterical, mother. I loathed my father. He was phenomenally unreliable as a breadwinner, and we often came home to find the power shut off because we were months behind in our electricity bill. He spent thousands of dollars on expensive hobbies, while we were bringing oranges from our backyard to school for lunch. The first recurring dream I can remember was about killing him with my bare hands. There was something thrilling about the violence of it, smashing a door into his head repeatedly, smirking as he fell motionless to the floor.

My parents ignored my blatant and awkward attempts to manipulate, deceive, and inveigle others. They neglected to notice that I associated with childhood acquaintances without really forming connections, never seeing them as anything more than moving objects. I lied all the time. I also stole things, but more often I would just trick kids into giving them to me. I envisioned the people in my life as robots that turned off when I wasn’t directly interacting with them. I snuck into people’s homes and rearranged their belongings. I broke things, burned things, and bruised people.

I did the minimum necessary to insinuate myself into everyone’s good graces so I could get what I needed: food when my family’s pantry was empty, rides home or to activities if my parents were MIA, invitations to parties, and the one thing I craved most, the fear I instilled in others. I knew I was the one in power.

Aggression, risk taking, and a lack of concern for one’s own health, or that of others, are hallmarks of sociopathy. When I was 8, I almost drowned in the ocean. My mother said that when the lifeguard fished me out of the water and breathed life into me, my first utterances were gasps of laughter. I learned that death could come at any moment, but I never developed a fear of it.

Despite having imagined it many times, I’ve never slit anyone’s throat. I wonder, though, had I been raised in a more abusive home, whether I would have blood on my hands. People who commit heinous crimes—sociopath or empath—are not more damaged than everyone else, but they seem to have less to lose. It’s easy to imagine a 16-year-old version of myself being handcuffed in an orange jumpsuit. If I had no one to love or nothing to achieve, perhaps. It’s hard to say.
***
This story is adapted from M.E.’s book Confessions of a Sociopath: A Life Spent Hiding in Plain Sight.