How do you sum up a lifetime of abuse in 700 words? 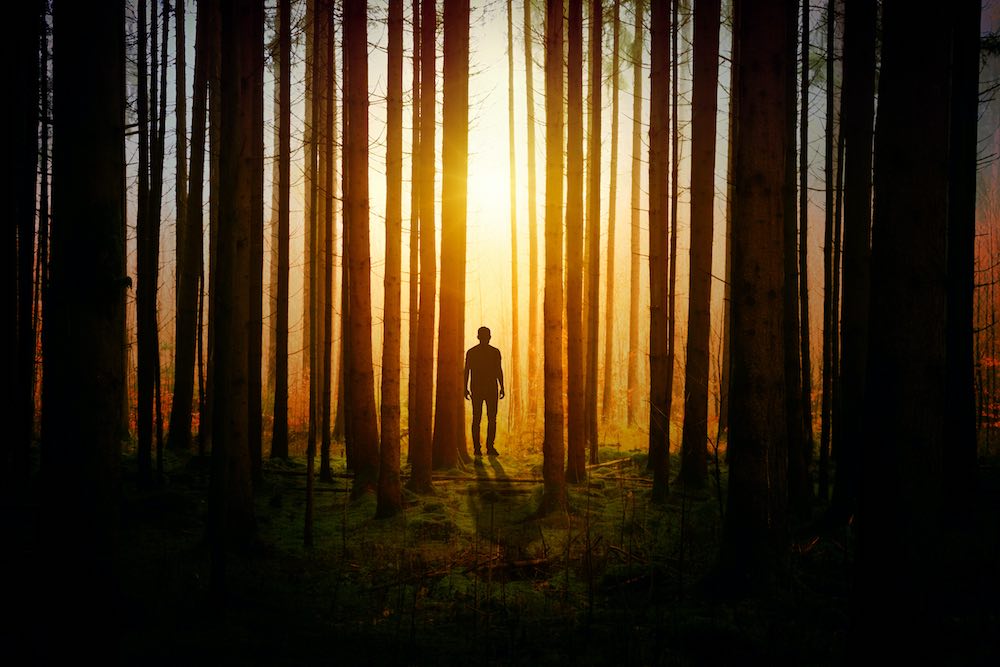 I don’t think you really can. The abuse didn’t just come from the child I carried for nine months when he started hurting me and laughing about it at eight months old. It’s not just about the multiple concussions my son gave me throughout the years, nor is it about the permanent light sensitivity I have from them. It’s not even just about the time he nearly shattered my kneecap at age eight, or any of the dozens of times I would have to call the police on him.

My kid was just a kid. Relatively unable to govern the biology he was given. He was terrible.  And wonderful. All at the same time. But in the end, he was kid who needed help. I didn’t expect him to be able to tell me what we going on with him, but I did expect someone would be able to help with that.

Help was repeatedly denied because we don’t want to “label” children psychopaths. If I had known that word ten years earlier I probably could have helped my son before he hit puberty. Once I knew what I was dealing with, only then did I stand a chance of helping my son.

The physical abuse from my son was terrible.  I had a constant stream of injuries from my child. He was also manipulative. He gaslit like he was trying to evangelize for the return of, well, gas lights. Nothing in the parenting books prepared me for a child that manipulated people and tried to make them think they were crazy.  I had no frame of reference for what I was dealing with.  Let alone someone who actively liked to hurt people.

All they ever offered were parenting classes and rewards-systems that didn’t work, then turned around and blamed us for what was going on with our child, even though we repeatedly asked for help. They ignored the things I said to do and were never (except for a few months there at the end) in compliance with what the IEP or even the law said to do.

I think I could have dealt with my son’s abuse just fine if it had been recognized as abuse. I could have relaxed and found a groove if his violent outbursts hadn’t been blamed on my parenting. We tried everything short of beating our child. If it existed, we tried it. We made stuff up when that ran out.

To have every violent outburst of another human being heaped at your feet, when you are already doing everything you know how to do (and then some) to stop it is just unbearable. The worst of the abuse was not my kid.  It was the teachers, doctors, psychiatrists, law enforcement professionals, domestic violence (won’t talk to you unless your abuser happens to also be your lover); every person who ever saw my son should have known what he had.  Every single one.

Literal HUNDREDS of professionals over the years, and no one ever told me what was going on with my kid until I figured it out myself!

I never knew if I would get kisses and cuddles from my child or headbutts and giggles. At least the professionals I begged for help were consistent: Singularly unhelpful, and a treasure trove of smug condescension and victim-blaming. Eventually my child stopped his abuse.  The professionals? Not so much.