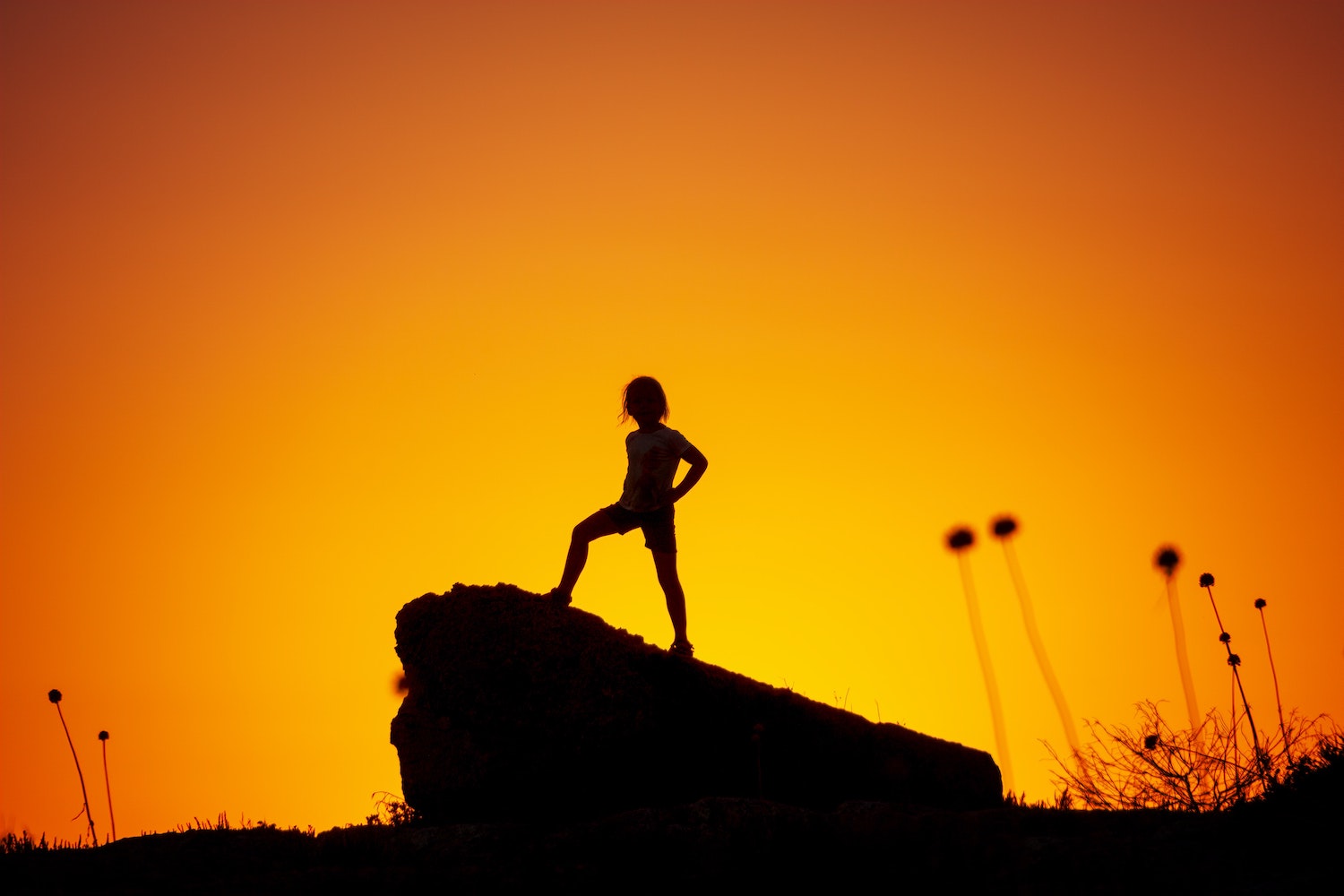 By the time my son was 3 years old he seemed angry very often. And it wasn’t temper tantrum anger. It was cold, simmering anger. When I look at photos of my son as a young person he looks angry in almost all of them – there are very occasional photos in which he is making a pleasant expression.

With one exception my son showed almost no affection toward anyone, including me. The exception was his father. As it turns out, his father was an interesting target for affection since he was severely mentally ill – but this only became apparent when my son was older. My son didn’t like to be hugged and wouldn’t jump in my lap. He wasn’t excited when I came to pick him up at daycare – in fact, he would look up and see me and go back to what he was doing – he was very disinterested in my presence. When my son went to a sleepover party, I could be sure he wouldn’t get homesick and want to come home. I don’t think my child ever missed me or ever wanted to be cuddled. There was one exception, but it turned out to be an attempt to manipulate me.

He was about 6 years old and was taking a swimming lesson, and he repeatedly came out of the pool to give me hugs and kisses and called himself my “kissing son”. It took me a while to realize that he was doing this to get out of the cold water for a bit. The act of coming over for a kiss was so utterly uncharacteristic of this child that I remember it to this day.

But when my son wanted something – to play a game or go somewhere – he was very demanding. He made scenes and tried to be the center of attention with these scenes. Having a child like my son felt like a type of role reversal where I was the child and my son was the annoyed, disapproving, irritable and hard to please parent. I felt that I must be doing something wrong since my son was so negative toward me. By the time my son was a teenager I was afraid of his constant disapproval and tried to be pleasing as a result. I was indulgent with activities and gifts and choices – it all helped for a few hours, but it never stuck. The experience of being my son’s mother made it hard to like him, but I don’t think I admitted this to myself until my son was an adult.

But I don’t believe anybody took my concerns about my son seriously, since he got reasonable grades in school and wasn’t doing drugs. By the time my son was a late teenager he really elevated his game. He was haughty and arrogant and would say nasty things to me — that he didn’t like the sound of my voice or that other people were bothered by me. There was much more, but I have blocked it out of my mind. If I would ever react to these remarks he would pivot and claim that my reaction constituted abuse.

In reading what I’m writing it’s hard to believe that it was this bad but it was – it was really worse than I can explain. One of the things that made it so bad was that it was hard to admit to anyone that I was being repeatedly attacked by my now adult child. I was sure I would be seen as getting what I deserved if I had raised a child so poorly that he behaved this way. So I tried to smile through it and pretend that all was well. But secretly things were so unwell that I didn’t want my child to come home during the summer from college – because my child being at home meant that the attacks would start. But I was so afraid of my son by then, that I couldn’t bring myself to tell him not to come home. So he came home and the attacks started. In fact, during one summer break, the attacks started the night he got home, over something so innocuous I can’t even remember what it was.

But I do remember the result – me sobbing my eyes out until a friend came over to take me to our dancing class. I am no longer friends with this woman and I can’t remember how the evening went – but I doubt she guessed that the source of my tears was the vicious verbal attacks of my then 19 year old son.