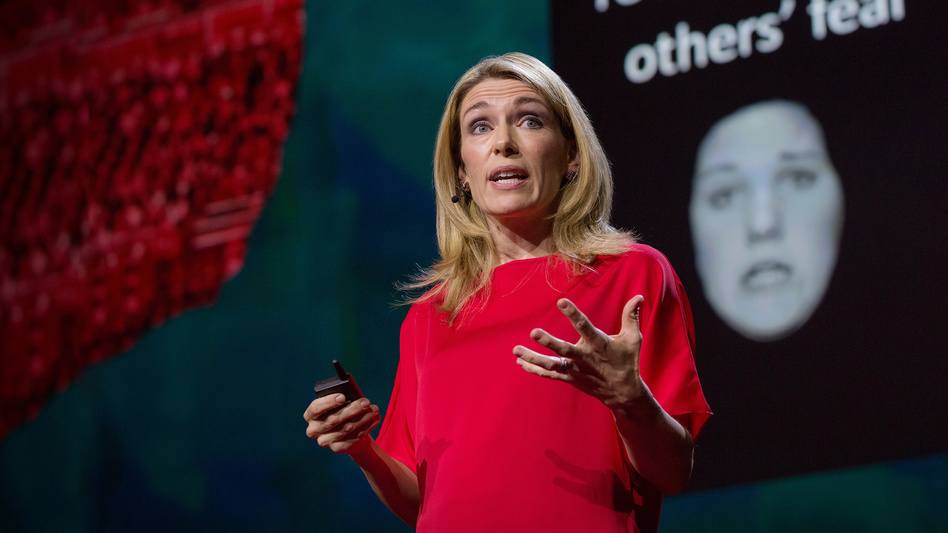 If you ever have felt compassion for anyone in your life, feel compassion for the parents of children with psychopathy. I have spent many hours interviewing these parents about their children, and the stories I have heard are heart-rending. By the time parents typically call my research lab, their children’s misbehavior has usually been going on for many years. There is rarely a single calm day in their homes. They worry every day about what new episode of theft or destructiveness–or, in some cases, violence–the day would bring, about the safety of their other children, about their pets, and about their own safety as well.

Several of them have been seriously injured by their children. One mother told us about her son shoving her so hard during a fight that she broke her wrist when she fell. A father told us that his preteen daughter had kicked him in the face with such force that he feared he might lose his vision in one eye. What had the father done to earn such a kick? He had no idea. He’d been sitting on the floor watching television at the time. We heard from parents whose children stole from them constantly—collectively hundreds or thousands of dollars. No matter where cash and valuables and credit cards were hidden, it never seemed to stop the thievery.

That isn’t even counting all the costs the parents incur from damage to their possessions—wrecked cars, broken furniture, fires. The parents are lied to. Manipulated. Subject to endless haranguing by school teachers and administrators fed up with the children’s misbehavior in school—a problem that the parents are even more powerless to fix than the misbehavior at home. Most of the children have been expelled from at least one school, sometimes several, often for injuring classmates or teachers.

One mother told us that her daughter brought a glass bottle of juice to school specifically so that, when she finished the drink, she could smash the empty bottle across the face of a teacher she disliked, which she did, right in the front of the classroom, leaving a gash that required seven stitches to repair.

The mother of another child had had to retrieve her son from school so often when he was suspended—at least a dozen times—that she ended up being fired from her job for lost work. She was a single mother, and the strain of it all was so severe that she was briefly institutionalized.

I remember that interview mainly owing to her son’s response when I probed a bit to ask how he felt about all the trouble he had caused his mother. Did he feel badly that he had caused her so much suffering? I was curious in part because the boy, who was about 13, seemed to have a very sweet relationship with his mother when they visited us. The question stumped him, though. I think he realized he should feel some sense of remorse or guilt, but somehow he couldn’t conjure up the feeling I was asking about. Finally, he said, “Well, the things I do hurt her, right? But she doesn’t say how much, so it doesn’t really have an effect on me.”

A clear commonality among all of these children is that no matter how much hurt and distress they cause other people, it doesn’t seem to occur to them to feel badly about it.

I can guess what you’re thinking at this point. I have talked to many people about these children and their families over the years and tend to hear the same comments over and over. In some recess of your mind, the thought: “these kids must have really terrible parents” may be bouncing around. The belief that badly behaved children are the product of bad parenting is so deeply rooted in our culture that it is difficult to dispel. But let me try. First of all, we acquire a lot of information about these families during the course of our screening and interviews, and while they vary in many ways, a common thread was that the parents had tried literally every possible option to help their children before coming to see us—counselors, medication, special schools, social workers. These were caring parents with resources who really were trying, but none of it helped. I’m not saying they all were the best parents in the world (they varied, naturally), but they were definitely not so bad that their parenting alone could have produced such children.

As evidence, nearly all of these parents had other children, most of whom we met, and none of whom were also psychopathic. If unusually terribly behaved children are the product of unusually terrible parents, then the children of such parents should uniformly be a mess, right? But they’re not. It’s not that poor parenting can’t result in badly behaved children—of course it can. But it doesn’t make children psychopathic. When children’s misbehaviors are of the purposefully cruel, manipulative, deceitful, or remorseless variety, it’s a different story, they seem to be more strongly driven by inherited factors, as we know from adoption and twin studies.

But although parenting cannot, in and of itself, cause psychopathy, scientists are starting to develop interventions that parents can use to improve their children’s symptoms–just like structured therapies that parents of children with autism (a disorder that is also not caused by parenting) can use to help them.

This is the primary reason I was motivated to co-found PsychopathyIs — to help get the word out about psychopathy, to raise funds for more and better research, and to help keep my promise to all the families I have worked with that I would do what I could to help spare other families the pain they have suffered.

This story is adapted from Abigail Marsh’s book The Fear Factor: How One Emotion Connects Altruists, Psychopaths, and Everyone In-Between.