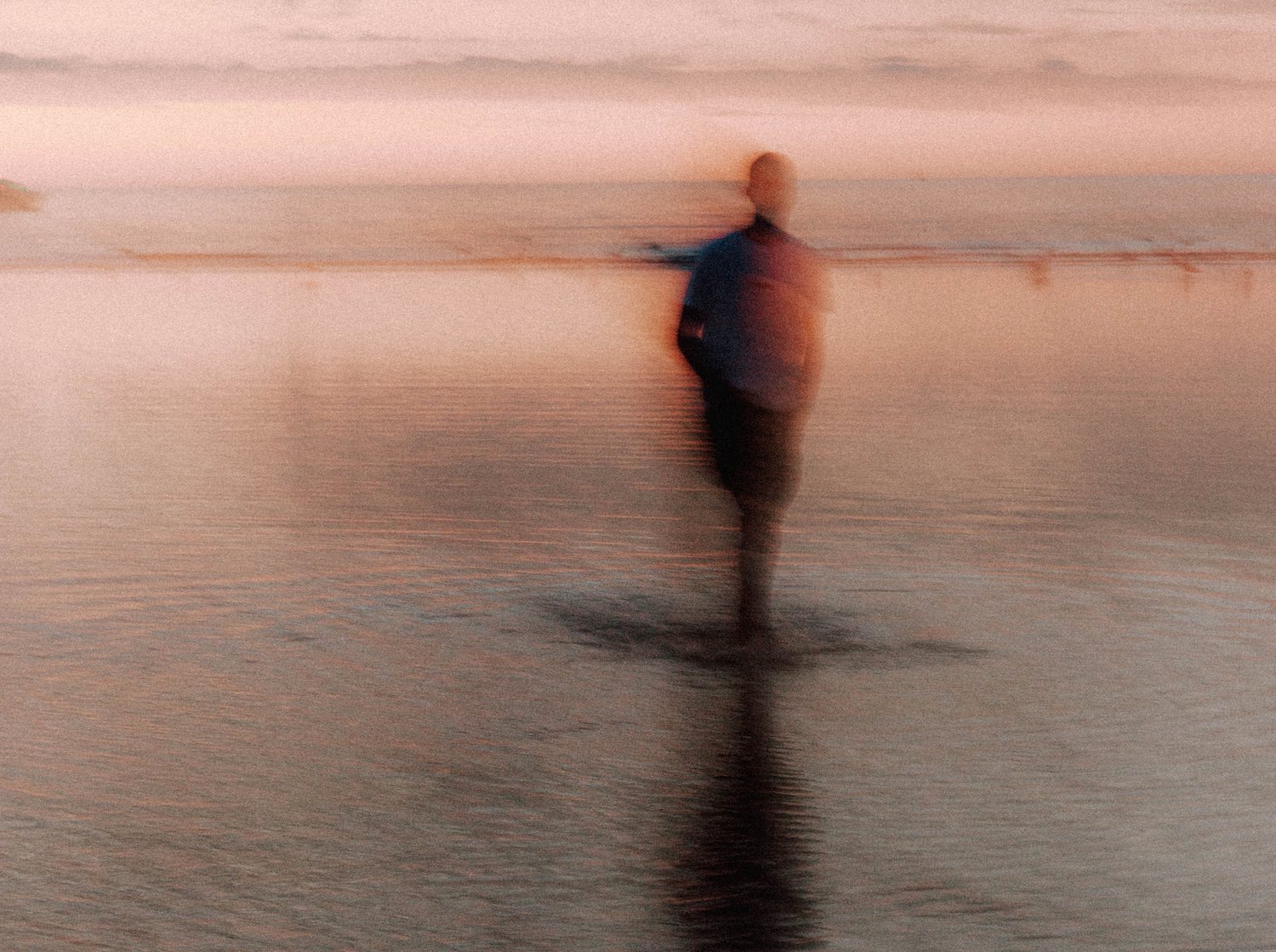 It started in my early childhood. My behavior was noticeable: I had tantrums and beat up other children. Often for no reason. I’ve also gotten other children to do or participate in things that would put themselves at risk.

Today, when I watch videos of myself as a child, I keep noticing how superficial my feelings were. If I laughed one second, I’d be neutral again the next. When I climbed into an extreme anger, which was probably my dominating emotion, I was normal again in the next second.

As a child, I continued to behave suspiciously. I denied authority and never respected teachers. I often skipped school and instead preferred vandalism or lighting fires. I was always cautious around classmates and preferred to stay in the background and observe the facts. Some were bullied by me. However, when I wanted to, I have always got along very well with others. Building a bond with someone, even my parents, has always seemed impossible. Trusting someone or getting involved with someone is simply not possible. If I get along with and spend a long time with someone, I have no problem cutting that person out of my life immediately and forgetting them the next day. You are now probably thinking that I would have to be depressed by such behavior and that I would have to be very alone? But this is not the case. I just don’t mind and I enjoy my position as a “lone wolf”.

After largely refusing school, I somehow managed to get the highest degree without ever having studied a lot. Incidentally, I drank alcohol relatively early until I discovered and tried other drugs when I was 15. This drug use got extreme especially between the ages of 18-21, but I was always in control and never became addicted. The adrenaline rush itself, however, was the attraction of these drugs. I never really liked alcohol because it was the only drug that made me lose control at a certain point. At my peak, I dealt drugs myself in order to earn some extra money later as a student.

Even as a teenager, my urge to vandalize, steal things, or light fires was very strong. There was also a lot of experimentation with illegal fireworks. I would certainly have been violent if it had been a means to an end, but it was never necessary. I have always been very eloquent and could talk myself out of everything. I was rarely or never caught doing illegal things, and I never felt guilty about it. The most I would have been annoyed with if I had been caught.

What has become of me with such a childhood? I did my Master’s degree with relative ease and then started in a large corporation. There I try to get along with colleagues as best as possible and to achieve the greatest possible income with as little effort as possible. It often seems to me that my behavior there gives me certain things, such as promotions. Nevertheless, I am very bored with this work, which is why I have already founded several companies or invested my money in stocks in a very risky way. I’ve already lost a lot in the process, but I don’t care, the main thing is that I get my short adrenaline and dopamine rush.

From the outside, you would never tell that I don’t feel a lot, apart from a constant certain emptiness and boredom when I can’t keep myself busy. I look very decent, like the nice son-in-law. I have my girlfriend, but no matter how well I get on with her, I can’t bond with her either.

That may sound very negative so far, but what you certainly do not expect: I am reluctant to be manipulative and try to prevent it from being like that, just as when it comes to lying. I have an inner circle of friends and my girlfriend with whom I somehow have a protective relationship, even if I still lack the feeling of a bond on my part. I’m also not interested in harming other people or wasting my time on anything like that, as long as they don’t bother me. I basically like animals when they behave well and, since I consider them innocent, I would never cause pain to animals intentionally. I would even say that I like animals more than people. In the meantime, also through psychotherapy, I have a very self-reflective view of myself at a meta-level. I have been diagnosed with Antisocial Personality Disorder and am considered “gifted”.

I am much more in control of myself today than when I was young. If I do something wrong, I notice it and can usually stop it before it happens. I try to be more agreeable and patient with others, even if that is very difficult for me. It is just as difficult for me to prevent dangerous actions in which I put myself or others in danger, out of my chronic boredom. Still, I’m getting better and better at suppressing this side. I also try to become more and more interested in the feelings of others, at least those who are close to me. I have always been very good at reading emotions and can use that in a positive way. My dark side remains as hidden as possible and that’s okay with me. Of course, I cannot completely prevent exceptions, even today.

This story has been submitted anonymously via the form on our website that allows people to share their experiences. Psychopathyis.org cannot verify the accuracy of the submitted content.