The following is a paraphrased story told by an anonymous client who describes always being “scared” by her daughter: 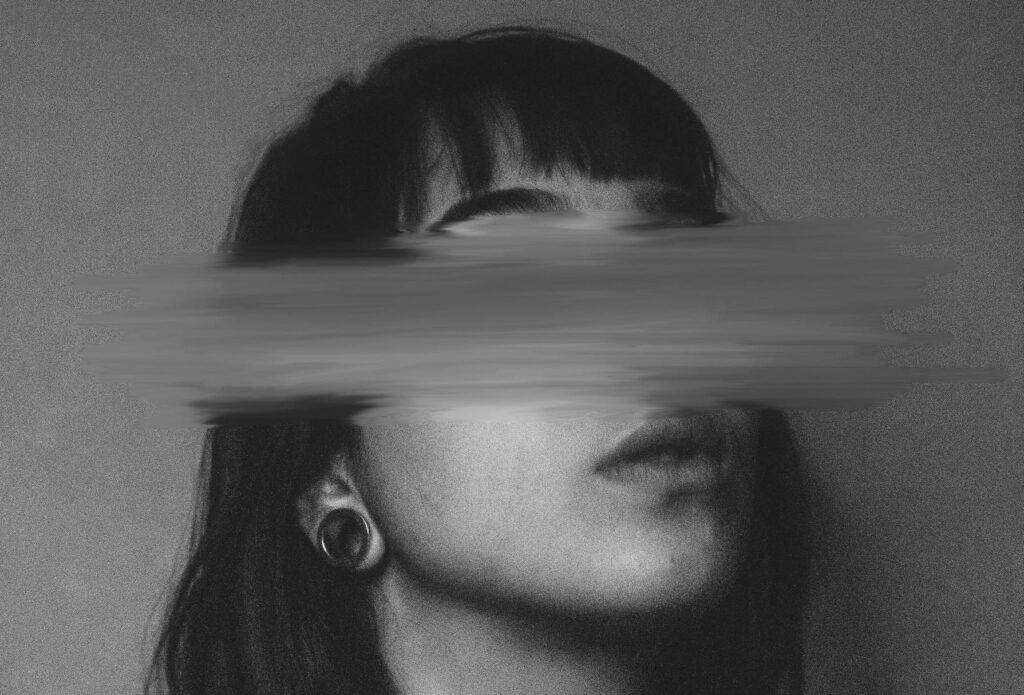 “From a young age, she lied. She walked down the street and told a good friend of mine I was abusing her. My friend called me, troubled by my daughter’s “disloyalty.” People believe her unless they are astute somehow.  I don’t know why she does it, maybe to gain sympathy or attention or love. I don’t understand. I have never been able to understand.

My husband and I gave her money, therapy, great schools, emotional support, almost everything she needed or asked for, but she was hostile, angry, so vengeful if crossed.  Once she burned all the gifts a friend had given her after a fall out.  No matter how we tried to stop her, she did whatever she wanted: left the house in the middle of the night, brought home boys, friends, drugs when we were gone. I came home after a trip and I could see that my bed had been used. She, said cutting things about our bodies, looks, told us she hated us. She was cruel.  It was terrible. She did not care, no matter what we said.  We begged, yelled, threatened. She laughed in our faces. She screamed and said F— Y–.  It was almost as if…she terrorized us.

Are some people untreatable? Maybe we gave too much. I tried to hide this from others, say all was well, put up a good front.  You don’t want to tell people, friends or other family members what goes on behind closed doors. You try to pretend it isn’t as bad as it is, she will change, but it goes on, worsens. You try to stop it, control it.  But I couldn’t. I couldn’t do anything.  I felt so helpless. I wanted to run away from my family, my life. My work saved me, took me away from the stress at home.

My son was so much easier, easy going, helpful. I think he suffered too from her excesses. She gave him alcohol, drugs when he was very young, hid her stash in his room. I found out later that she exposed him to things….I can’t even talk about it. But he is ok now, has done well.

My daughter is smart but does not understand what she does, how she hurts people, the impact she has. Or she does and it does not matter. When she gets what she wants, she is wonderful. If she doesn’t she becomes hysterical and threatens.  I just can’t fight her anymore. I am weak, walking on eggshells, isn’t that what they say,  I did all I could do, and well I’m tired.. I just so crave those moments when she is kind.

From early on she created so much tension, in the family, between me and my husband. She didn’t seem to care about anything but…but her pleasure, her own pleasure. It was somehow hard to believe that this was my child. I was ashamed of her promiscuity, her drug use, her suspensions, calls from teachers, the waste of her talents, her brain.   I was ashamed to be ashamed.  I had so much hope for her. I loved her imagination, whimsy.  Sometimes she was just so funny. I just don’t know how it all went wrong…”